We had the privilege of working with Shirin David and her team to create an animated commercial for the special edition of her new album Supersize.
We conceptualized, designed and animated a series of artfully-directed creatives for the Supersize campaign. MostMagic created a teaser animation for the upcoming album box release, followed by a reveal presentation.

With more than 155,000,000 album streams, Shirin David again broke some records. She gained worldwide recognition, beeing the first rapper who made it to the top of the german charts with a solo album. We call that success. 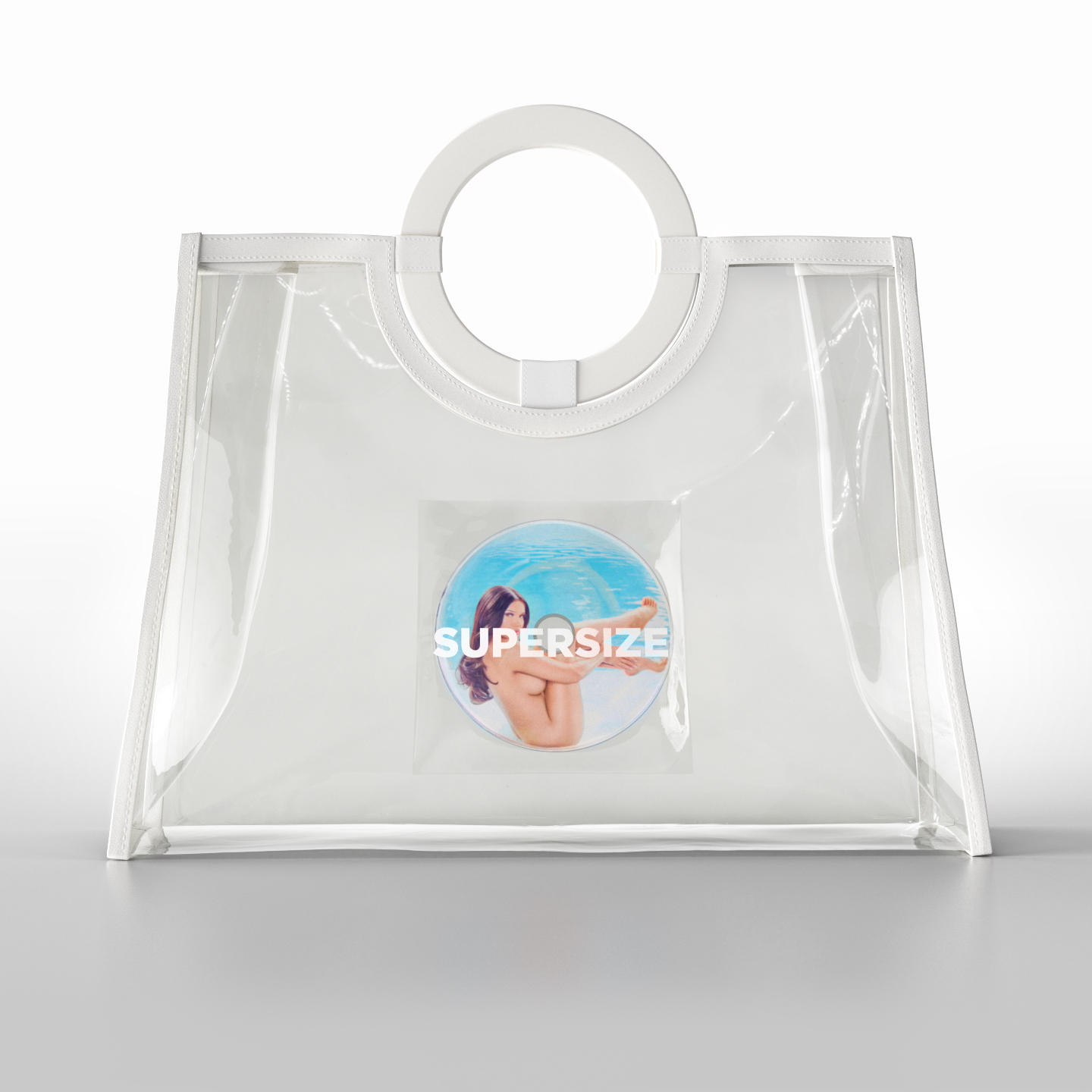 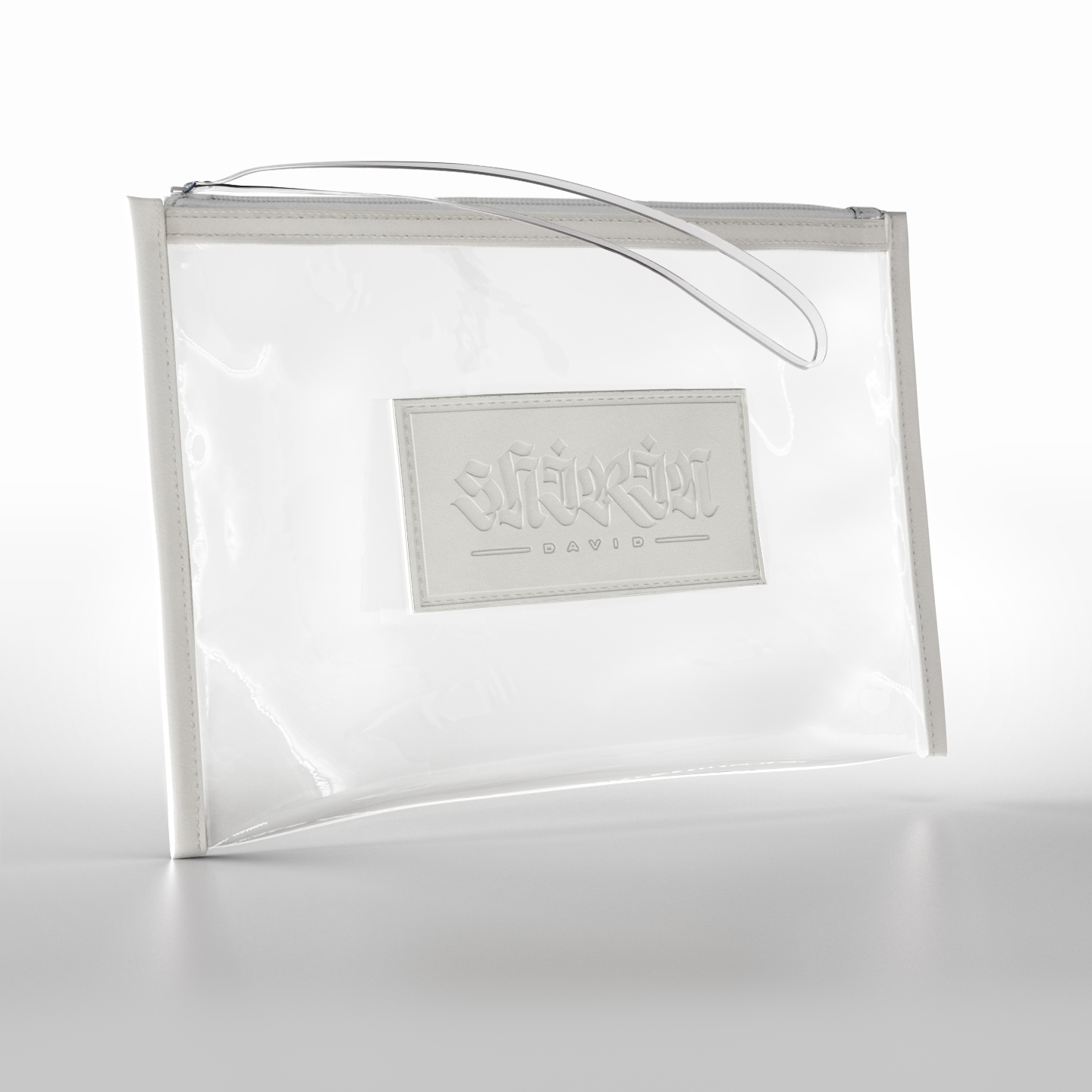 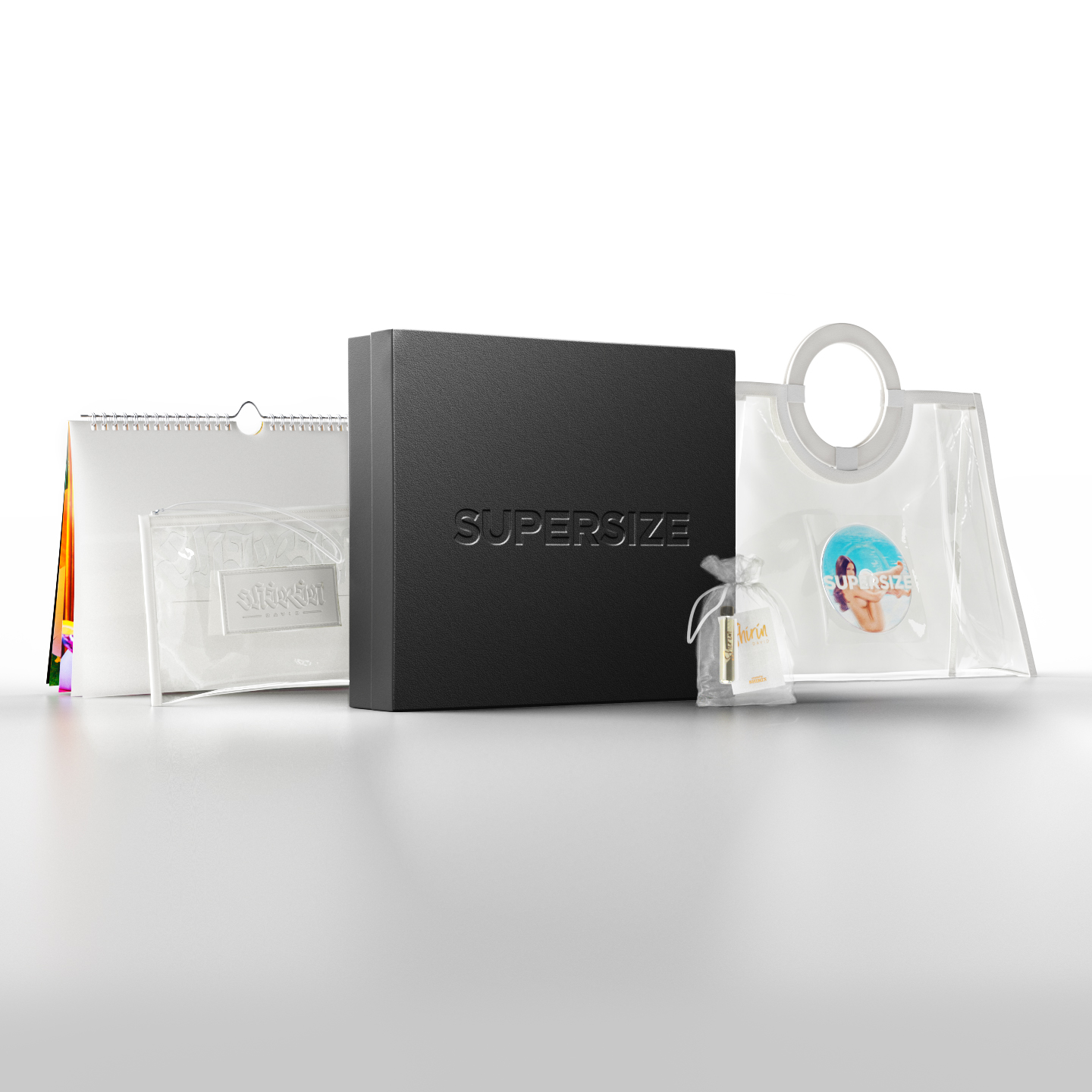 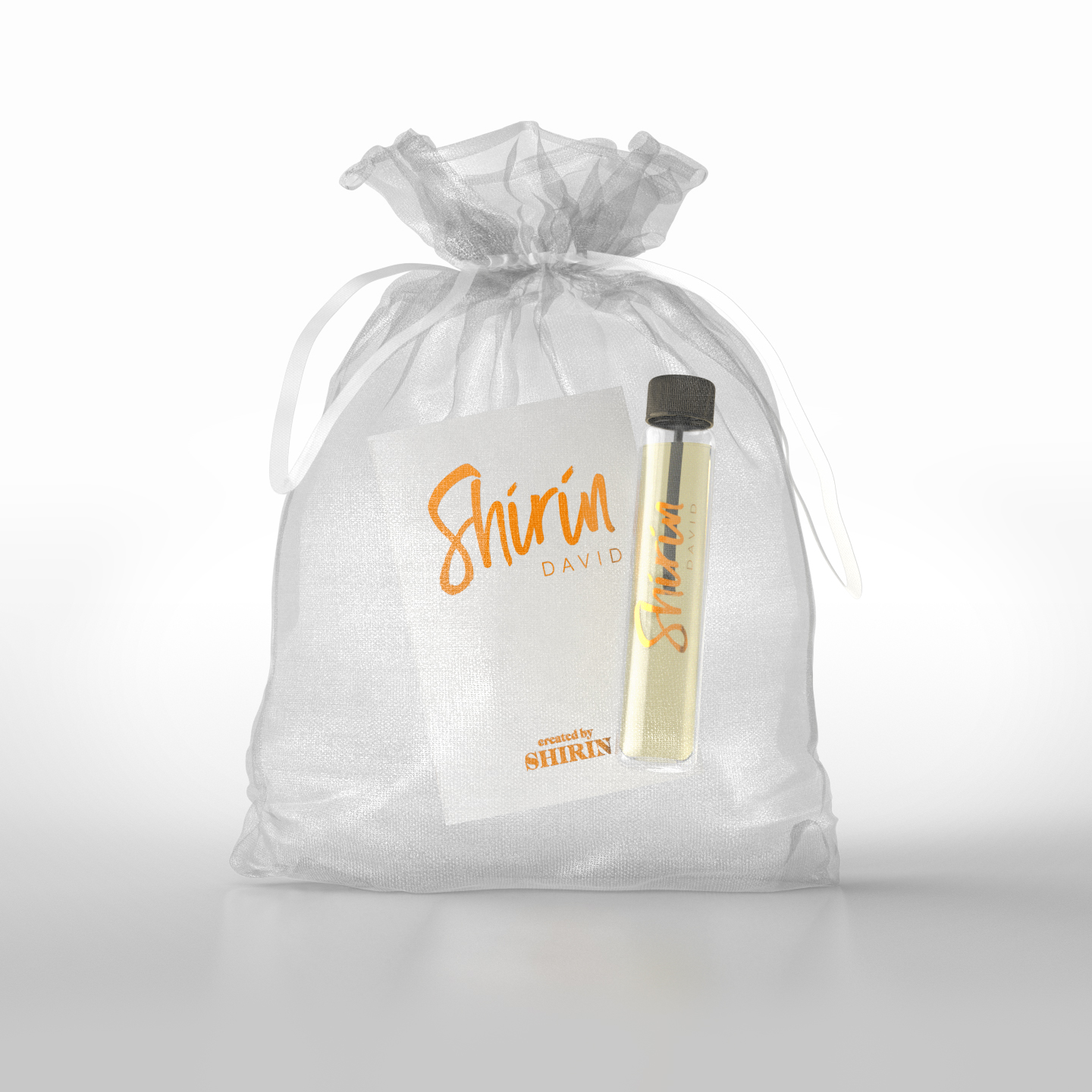 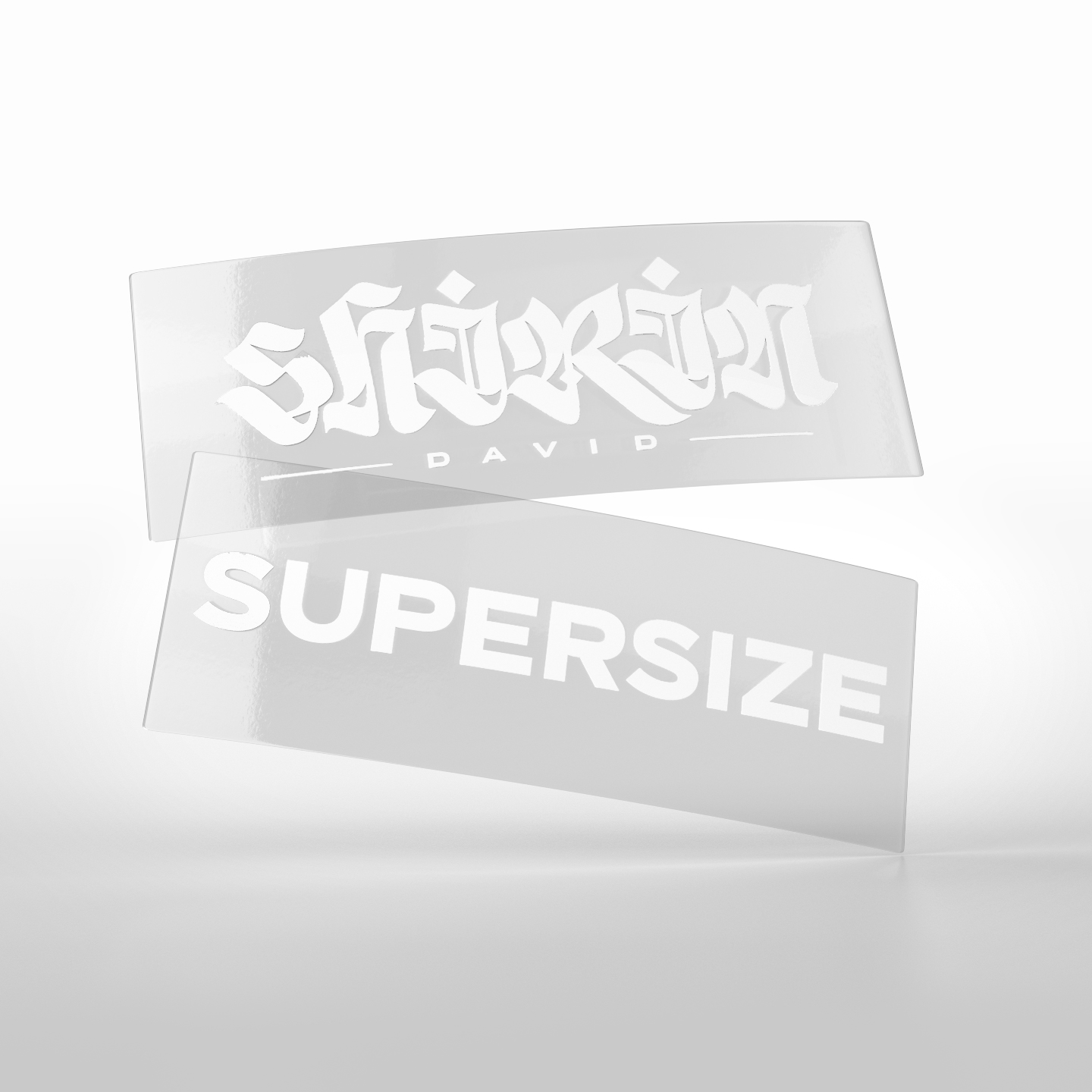 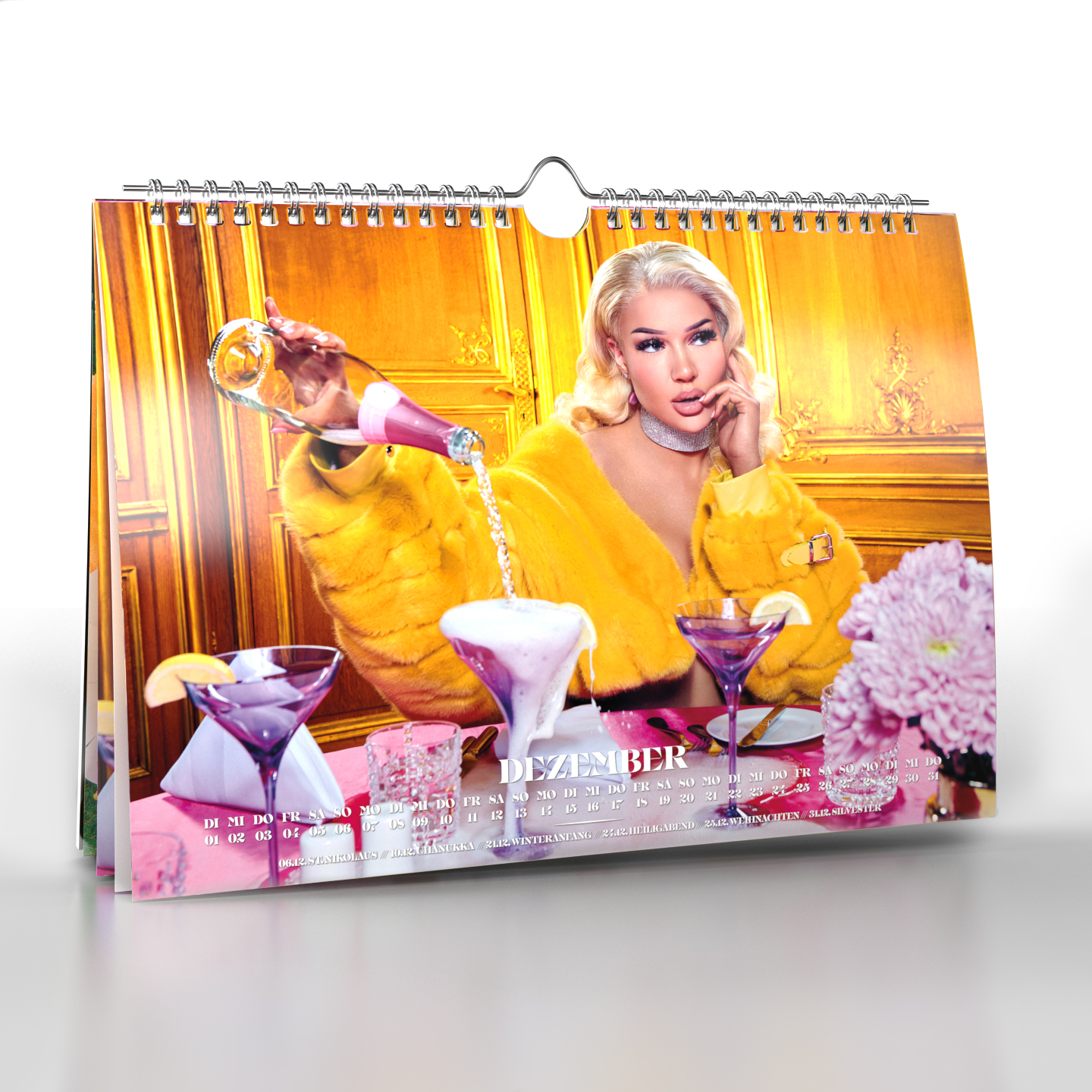 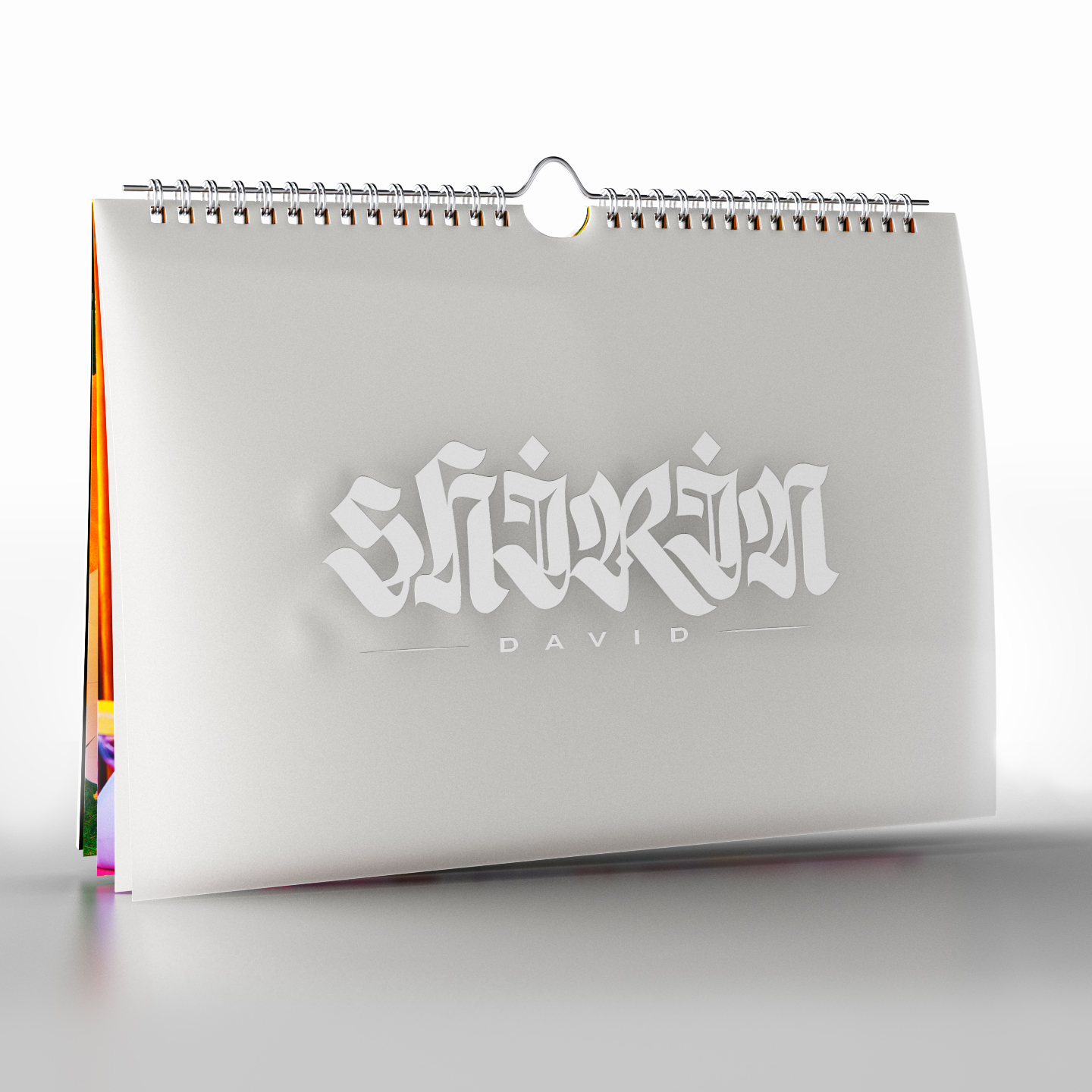 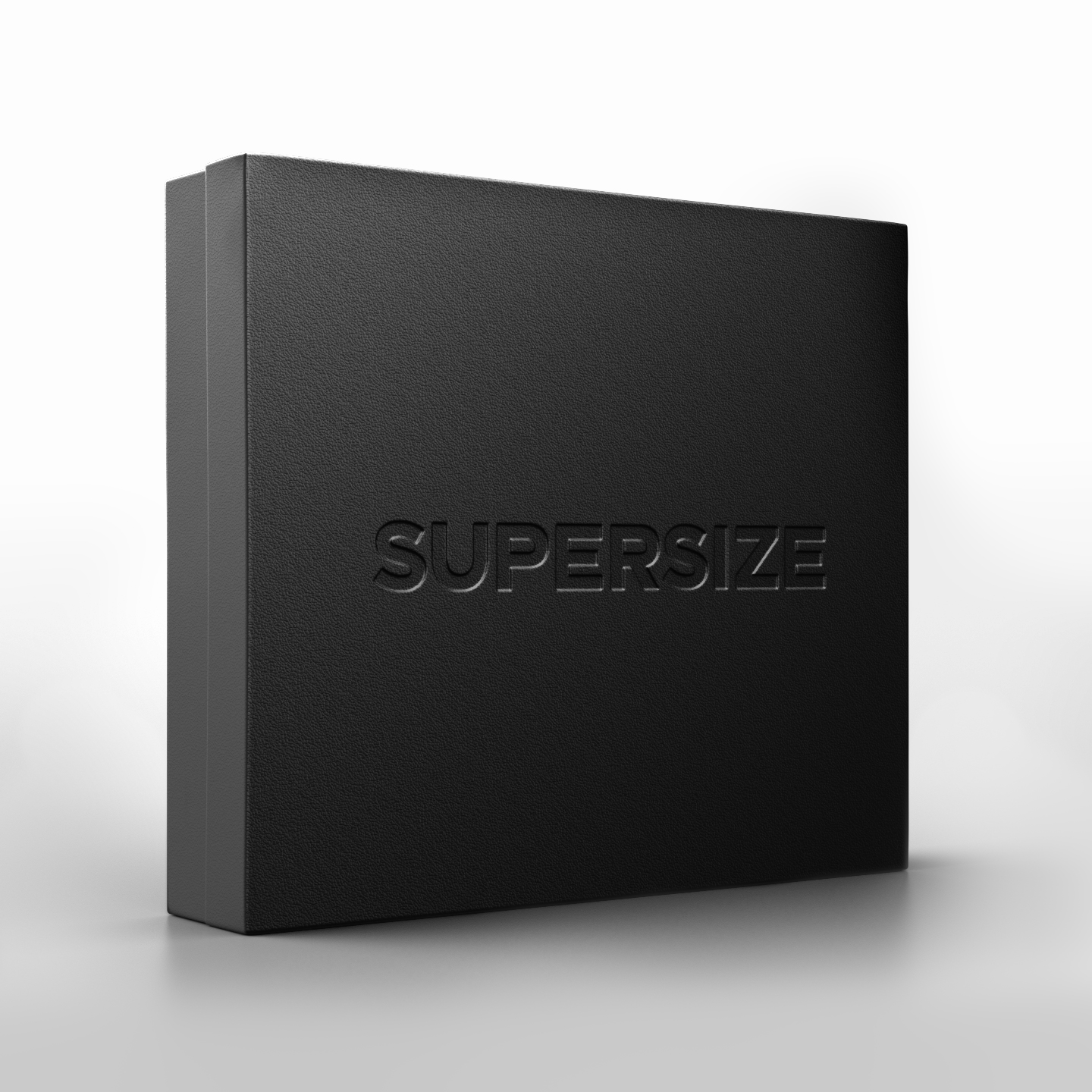 This job was magic.